It has been discovered that as many as 25 million Android Phones have been hit with malware. This malware replaces installed applications like WhatsApp with evil versions that serve adverts.Cybersecurity researchers have warned on Wednesday.

Most victims are based in India, where as many as 15 million were infected. But there are more than 300,000 in the U.S., with another 137,000 in the U.K., making this one of the more severe threats to have hit Google’s operating system in recent memory.

The malware has spread via a third party app store 9apps.com, which is owned by China’s Alibaba, rather than the official Google Play store.

Typically, such non-Google Play attacks focus on developing countries, making the hackers’ success in the U.S. and the U.K. more remarkable.

“Due to its ability to hide it’s icon from the launcher and impersonates any popular existing apps on a device, there are endless possibilities for this sort of malware to harm a user’s device,”

They said they’d warned Google and the relevant law enforcement agencies. Google hadn’t provided comment at the time of publication.

How does this attack works?

The researchers said the ads themselves weren’t malicious per se. But in a typical ad fraud scheme, every click on an injected advert will send money back to the hackers, as per a typical pay-per-click system.

There’s some indication that the attackers are considering moving to Google Play. The Check Point researchers said they’d found 11 apps on Google’s store that contained a “dormant” piece of the hackers software. Google swiftly took those apps down.

Check Point believes an unnamed Chinese company based in Guangzhou has been building the malware, whilst operating a business that helps Chinese Android developers promote their apps on overseas platforms.

Alibaba hadn’t responded to a request for comment on proliferation of malware on the 9apps platform at the time of publication.

What can you do?

So what can anxious Android owners do? Check Point’s head of cyber analysis and response, Aviran Hazum, said that if users experience advertisements displayed at odd times, such as when they open WhatsApp, they should take action. The legitimate WhatsApp, of course, does not serve ads.

Otherwise, staying away from unofficial Android app stores might help, given Google’s extra protections designed to prevent malware from getting on the site. Not that Google’s efforts always pay off. Earlier this week, a warning went out about an Android malware spreading over Google Play that was screen recording users banking sessions 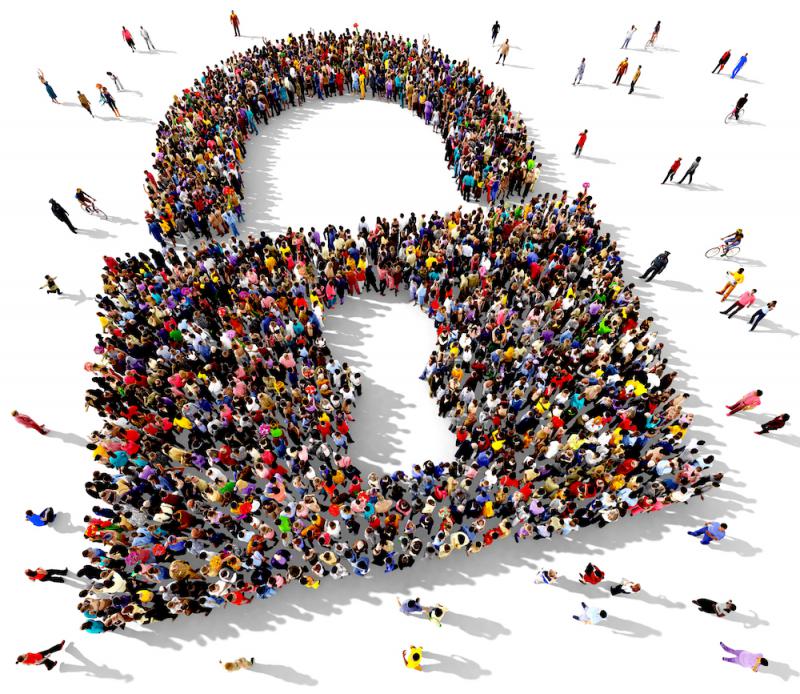 The Human Firewall is Needed for the Effective Security of Organizations

Next
Building a Cybersecurity Culture In Nigeria 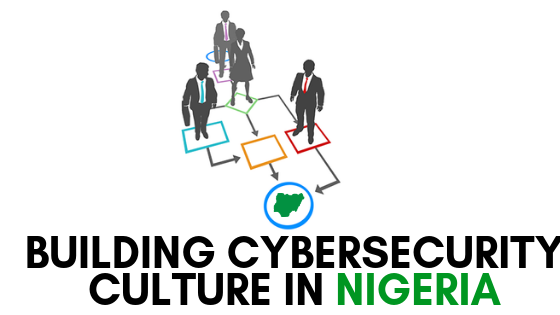 Building a Cybersecurity Culture In Nigeria

Building a Cybersecurity Culture in Nigeria In the pursuit of holistic 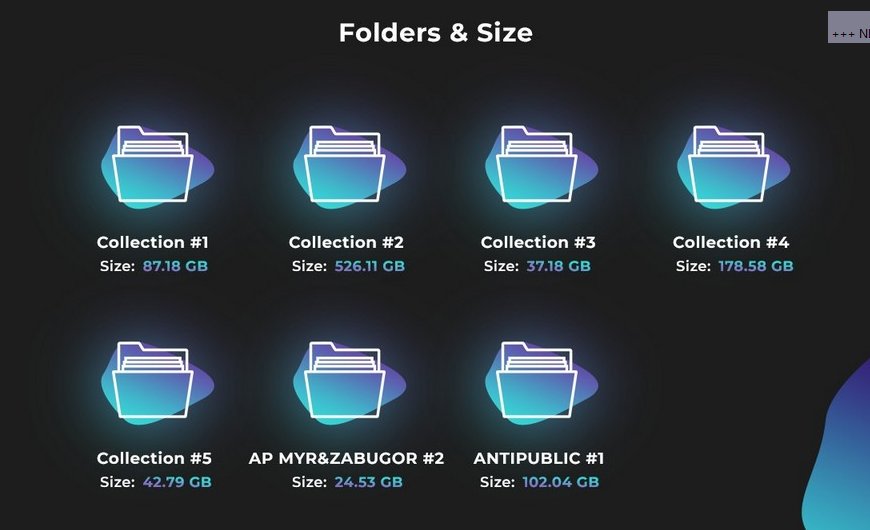 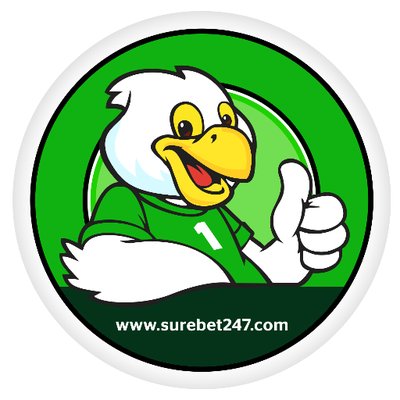 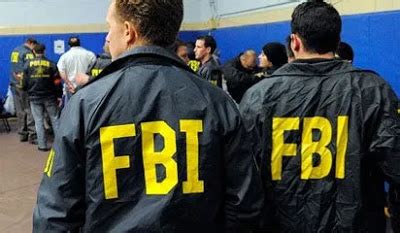 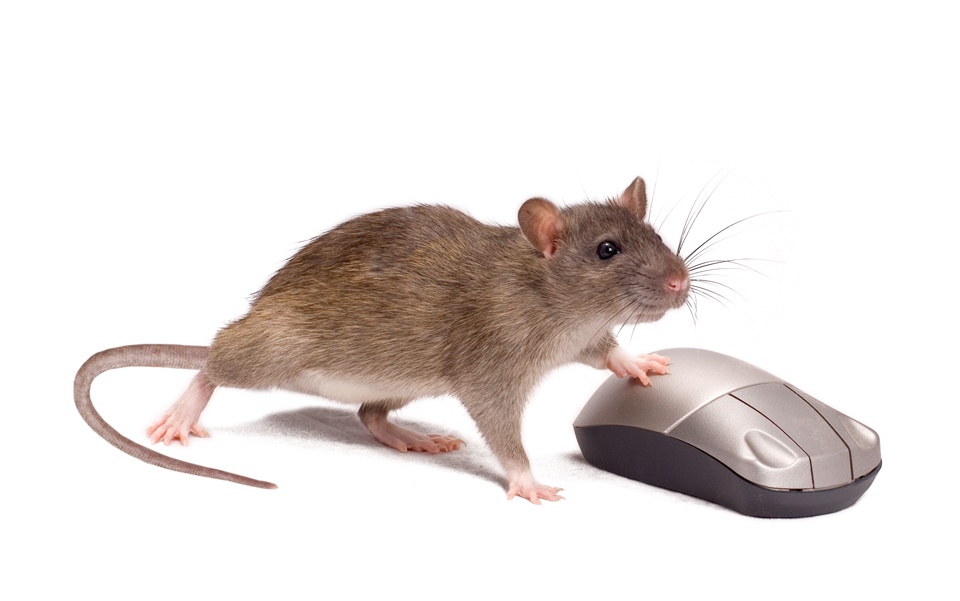