A team of security researchers has discovered several vulnerabilities in various implementations of OpenPGP and S/MIME email signature verification that could allow attackers to spoof signatures on over  dozen of popular email clients.

However, researchers tested 25 widely-used email clients for Windows, Linux, macOS, iOS, Android and Web and found that at least 14 of them were vulnerable to multiple types of practical attacks under five below-mentioned categories, making spoofed signatures indistinguishable from a valid one even by an attentive user.

“In our scenario, we assume two trustworthy communication partners, Alice and Bob, who have securely exchanged their public PGP keys or S/MIME certificates,” the team explains in a research paper [PDF] published today.

“The goal of our attacker Eve is to create and send an email with arbitrary content to Bob whose email client falsely indicates that the email has been digitally signed by Alice.”

1) CMS Attacks (C1, C2, C3, C4) — Flaws due to mishandling of Cryptographic Message Syntax (CMS), the container format of S/MIME, lead to contradicting or unusual data structures, such as multiple signers or no signers.

4) ID attacks (I1, I2, I3) — These attacks rely on the weaknesses in the binding of signed messages to the sender identity by mail clients, allowing attackers to display a valid signature from the identity (ID) of a trusted communication partner located in the mail header.

5) UI Attacks (U1) — User Interface (UI) redressing attacks are successful if attackers found a way to mimic, using HTML, CSS, or inline images, some important UI elements of an email client that could allow them to display an indicator of a valid signature.

Researchers reported these vulnerabilities to affected vendors and developers, as well as suggested appropriate countermeasures, which have now been implemented in the latest versions of most of the affected software. 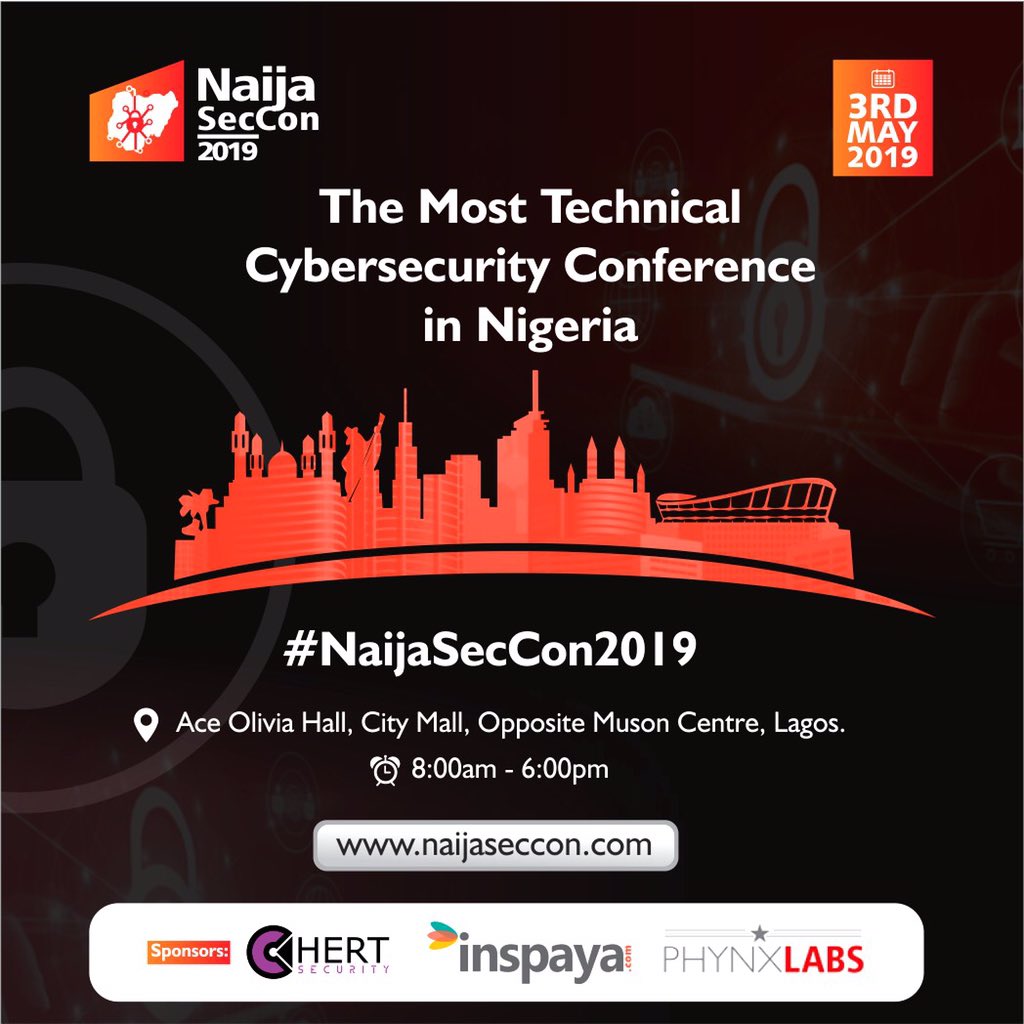 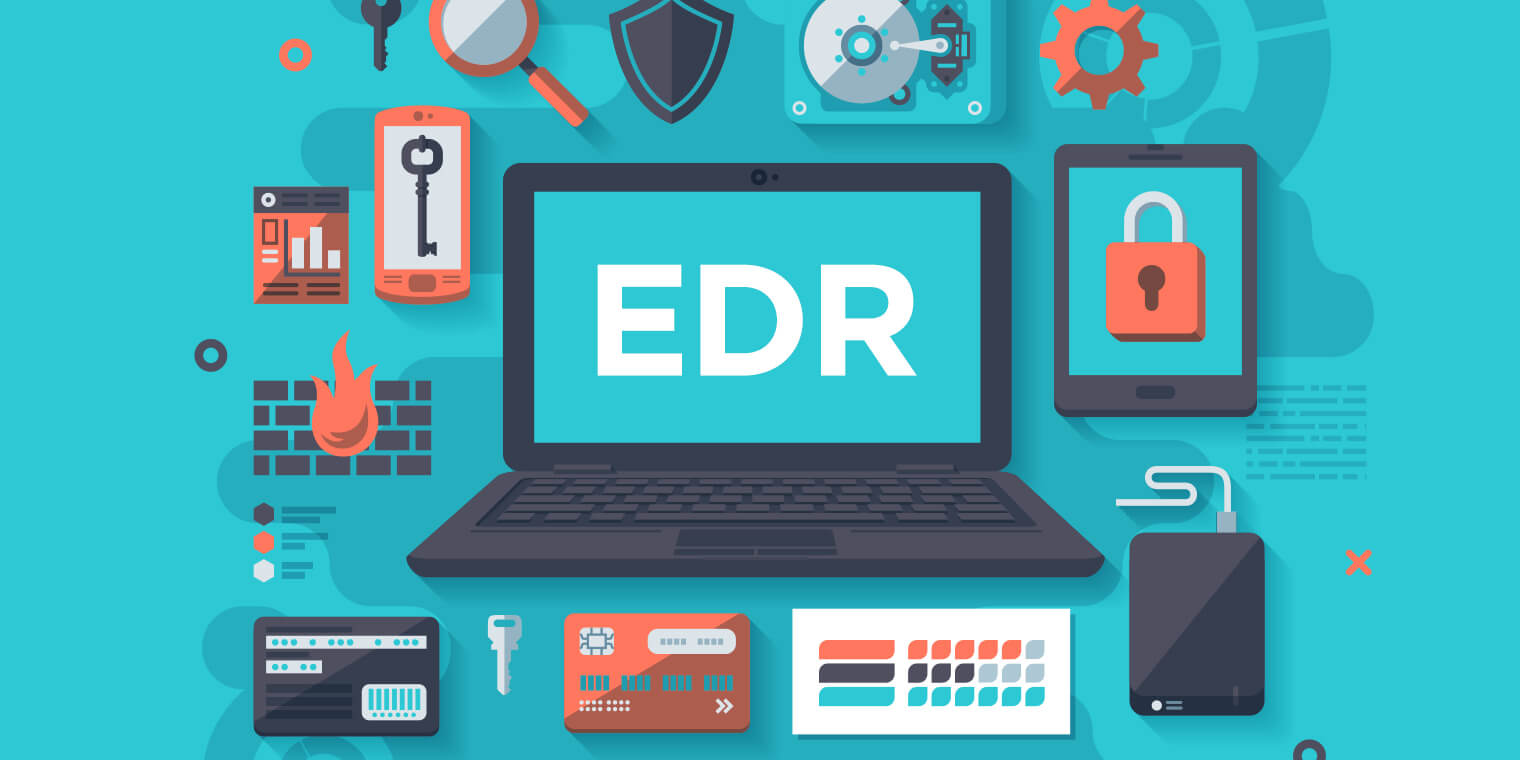 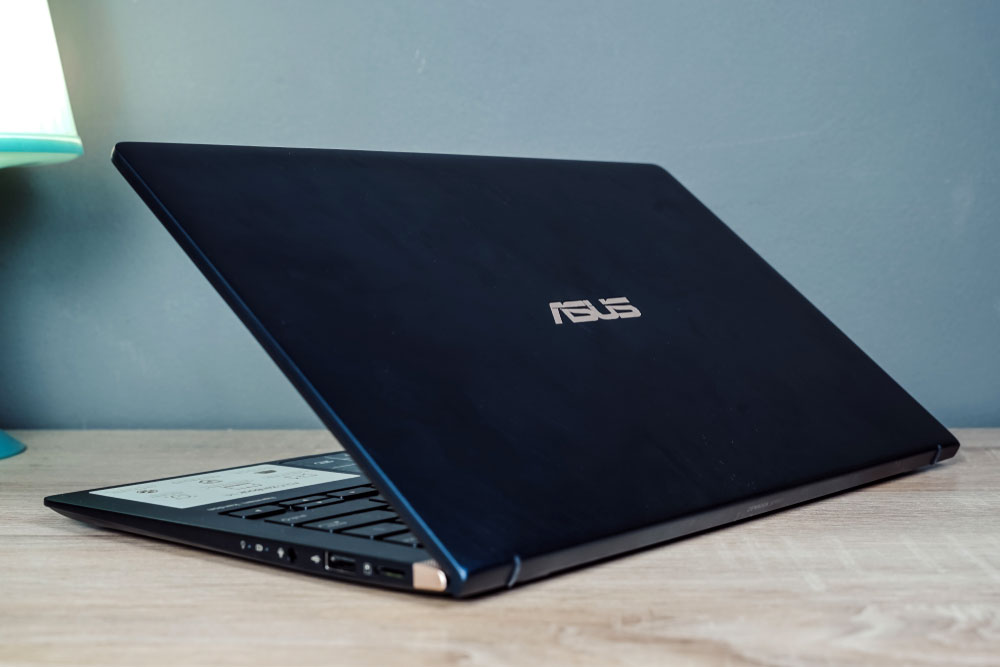 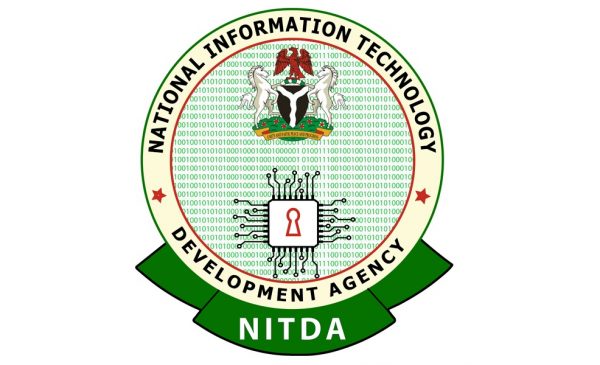 Nigerians and Cybercrime With the recent increase of cybercrime among