Is Linux More Secure Than Windows…???

Not long ago hackers were not sophisticated or organized in criminal networks and all operating systems were reasonably secure.  Fast-forward a few years, stealing data has turned into a business, and security is on everyone’s mind. So a good time then, to investigate if the niche operating system…..Linux is more secure than the most widely used one…..Windows.

How Secure Is Windows?

77% of computers today run on Windows compared to less than 2% for Linux, which would suggest that Windows is relatively secure.

Indeed, recently, Microsoft introduced a massive improvement to its operating system’s codebase. They added their antivirus software system, improved firewalls, and implemented a sandbox architecture, limiting programs from accessing the memory space of the OS or other applications. Still, Windows is in a tight spot.

As you might expect, the volume of malware developed for an operating system is proportionate to its popularity. Windows has a large market share and because of that, it is a bigger target for scammers. Compared to that, there’s barely any malware in existence for Linux. That’s one reason some consider Linux more secure than Windows.

In addition, many believe that Windows architecture makes it a little easier for users to download malware compared to Linux. On Windows, all you need to do for viruses and spyware to run is to double-click on a “.exe” file.  By default, current versions of Windows will warn you if you download a “.exe” from the Internet using a technique called “Mark of the Web” (that’s as long as your browser correctly marks it as a download).  There are also various executable signing options to make sure that “.exe” files come from a trusted source.

However, by default, that protection is not set to a high enough level, since unsigned applications can still run. In contrast, freshly downloaded executables are treated as dangerous, and Windows 10 makes you perform actions on warning dialogs before they will run.

This “weakness” of Windows architecture might be why some consider Linux more secure than Windows. And also why Windows users are constantly prompted to download updates to their antivirus application and firewall software. This was indeed the case with the very recent software update to fix an issue flagged by the NSA that could allow attackers to successfully spoof code-signing certificates and use them to sign malicious code or intercept and modify encrypted communications.

Still, not all malware developed for Windows will run on all Windows devices. For example, a virus built for XP may not run on Windows 10. This makes it harder for malware developers who have to keep up with the ever-changing platforms.

Is Linux More Secure By Design?

Many believe that, by design, Linux is more secure than Windows because of the way it handles user permissions.  The main protection on Linux is that running a “.exe” is much harder. Linux does not process executables without explicit permission as this is not a separate and independent process. You’ll have to chmod +x a file before you can run it.

However, that’s changing. More and more Linux systems simplify things by understanding file extensions (double-click a .html file, and it will open a browser), so users are now relying on the security of every application. That means that an exploit in an image viewer can become a system exploit if you can get the user to double click on a .jpg

An advantage of Linux is that viruses can be more easily removed. On Linux, system-related files are owned by the “root” superuser. If infected, viruses can be easily removed as they can only affect the user account where they were installed, and they do not affect the root account (if the computer has one – Ubuntu does not normally use a root account, most other Linuxes do).

On the downside, Linux has been very slow to fix these “privilege escalation bugs” and there have been some from time to time. Because they can only be used by a local user account, they are not considered as serious as a remote exploit.

However, once the malware is running locally, it can use them to become root and remove all of that permissions protection. Being able to compromise a user account can be just as bad as being able to compromise a root account.  Linux has more things going for it though.  It has a large community of developers reviewing its code and making sure there are no back doors. Some have called Linux the most secure OS simply on the grounds of its large “team” of Linux user-developers around the globe.

The diversity of Linux distributions (as opposed to the relative monoculture on Windows) is another shield for Linux users.  Some of these distributions have been built specifically around security. Edward Snowden, for example, has endorsed Qubes OS saying that if you’re serious about security, Qubes OS is the best operating system available today and that it’s what he uses.

Some Linux distributions have been accused of bad security practices but assuming your chosen distro (Ubuntu, Red Hat, Qubes OS, others) has a good reputation for security, you can use it safely in the knowledge that it has all the necessary security patches applied.  All this is not to say that Linux machines cannot be infected (remember the Heartbleed bug in 2014), it’s just harder to do. That (and the cost probably) is the reason most of the web runs on Linux servers.

Security Beyond The Operating System

So is Linux more secure than Windows? Indeed, as no operating system is bulletproof, the only reasonable answer is to get educated about the security threats you face.  Deploying a secure operating system is an important step but a lack of knowledge can expose you to far greater risks.

Here are a few things to think about: 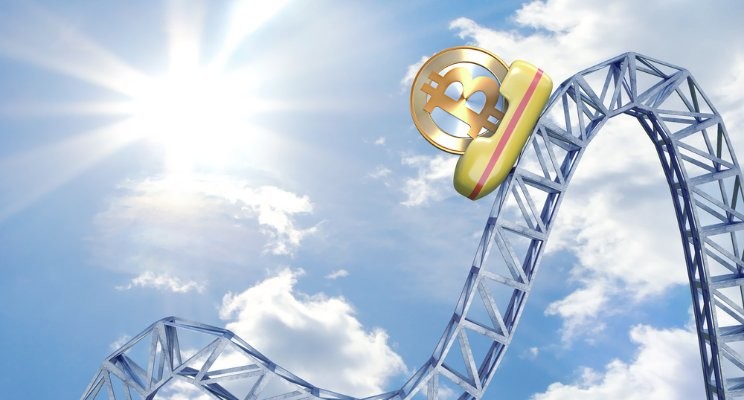 Top 10 Risks Of Bitcoin Investing And How To Avoid Them……

Virtual currency is considered the future of monetary exchange 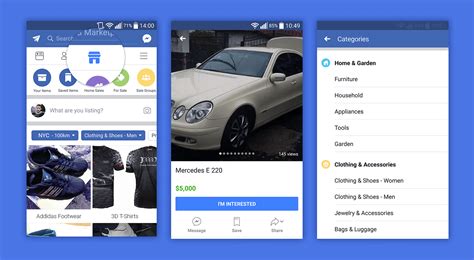 Be Prepared…Cybercriminals Are Coming For SOHOs!

Be honest – what’s the first thought that comes to mind when you read SOHO?

Behind That Crypto Wallet…Is a Tenacious Hacker!!!

It is impossible to deny the grip cryptocurrencies have in the world today, for 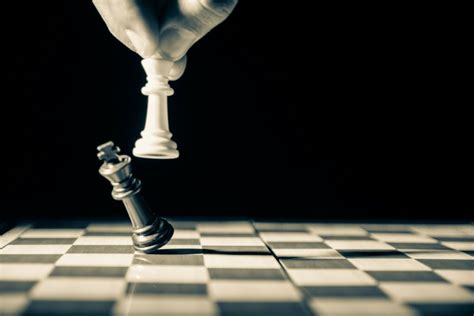 What exactly does an Indicator of Compromise do and what does it mean…?