If you received a call or an email about an Amazon purchase you didn’t make, you’ve likely been contacted by a scammer.

According to the Federal Trade Commission (FTC), the number of reported Amazon impersonators grew five times from July 2020 to June 2021.

Out of 96,000 reported business impersonators, 35% used Amazon’s name to lure victims into their traps. Apple is the second most impersonated company, with 6% of reported scammers pretending to be company representatives.

The FTC reports that 6,000 people lost money to scammers, with total losses at $27 million.

According to the report, scammers get user attention with messages on suspicious activity or unauthorized purchases on Amazon account. Once the victim calls the number provided in the message, a phony company representative tries to trick the victim into giving the threat actor remote access to the computer.

The con aims to ‘refund’ the victim. However, the phony consultant ‘makes a mistake’ and claims to have wired too much money.

The final step of the operation is to convince the victim to transfer the difference back to scammers claiming to be Amazon. Some are not shy of going the extra mile, shedding tears and claiming Amazon will fire them if the victim didn’t return the money.

Some go as far as asking to access victims’ online banking accounts, a major red flag since no customer service employee should be allowed to access one’s financial assets.

Other types of scams involve asking victims to buy gift cards and send pictures of the numbers on the back or asking to enter credit card data to pay shipping fees on a gift from Amazon.

FTC claims that scammers who impersonate Amazon target older adults. Compared to younger adults, people over 60 were over four times as likely to report losing money to an Amazon impersonator.

Amazon recently announced plans to hire over 150,000 seasonal workers, meaning the Black Friday sales and Christmas fever is in sight. For scammers, that spells the hunting season, and the number of business impersonators will likely increase. As recent Amazon events show, fraudsters are quick to cash in on the action.

For example, fraudsters created close to 3,000 fake Amazon lookalike websites in preparation for Amazon Prime Day. Similarly, data collected after the 2020 event shows that the number of scammer sites increased 17 times compared to a previous period.

According to the FTC, these tips should help people to avoid business impersonators and prevent money loss: 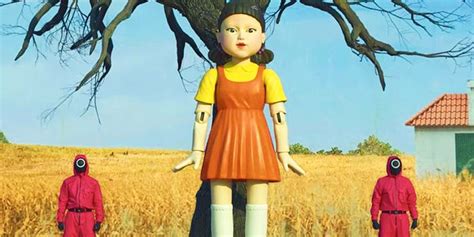 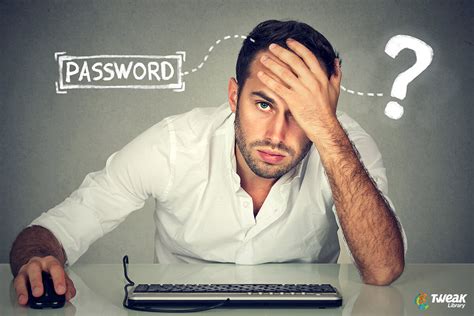 ATM Skimmers!!! Why Should You Care? 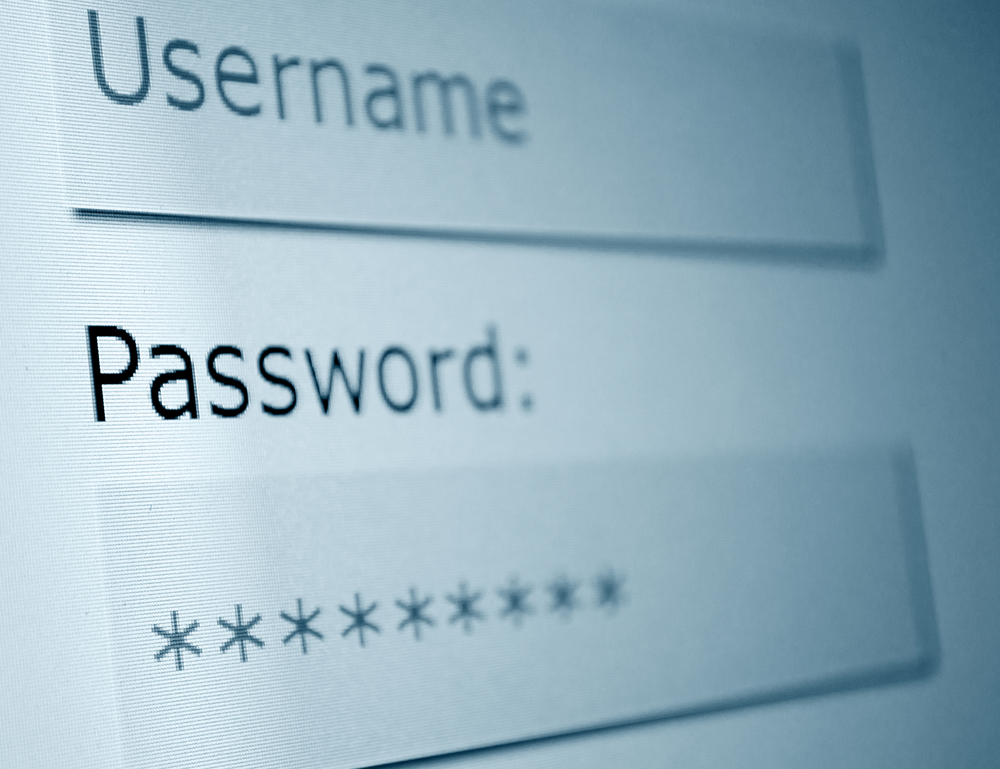 Open Sesame!!! Hackers Could Get in if You Make These 8 Mistakes.

9 Steps To Reduce Your Digital Footprint…

Using the internet is like walking through a patch of mud