In recent years, smart home virtual assistants have come into wide use. These include products such as Google Home and Amazon Alexa, which fit into a wireless network much like computers, mobile devices, printers, and other peripherals: via a wireless connection to an access point.

They enable voice-activated interaction with the internet and control home-related devices including lights, thermostats, electrical appliances, televisions, and more, all through the Wi-Fi network that the access point enables.

What are the Advantages of a Wireless Access Points?

What Are the Disadvantages of a Wireless Access Point? 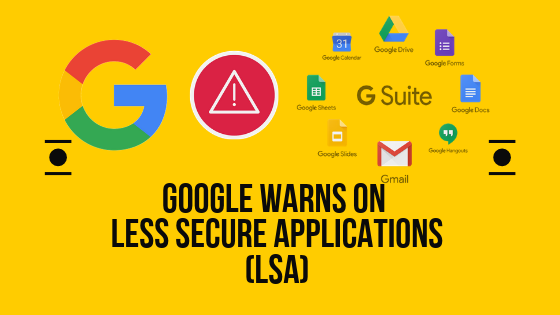 Apps that are less secure don't use modern security standards, such as OAuth 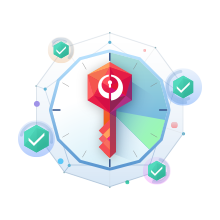 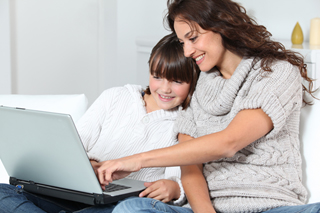 Online Safety for Children has Become A Necessity

Teaching Your Children Online Safety With digitization, not just adults have

Cyberbullying – How to deal with Online Bullying 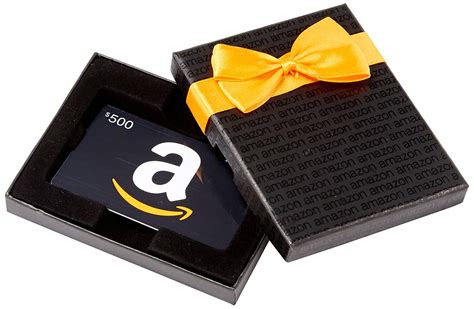 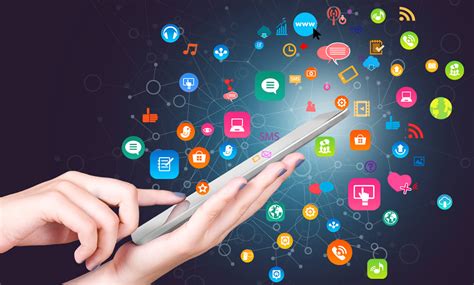